The beauty of our undiscovered region is breathtaking. On the ranch itself and within an hour away are some of the most beautiful landscapes and interesting places to visit on the Western Slope of Colorado. 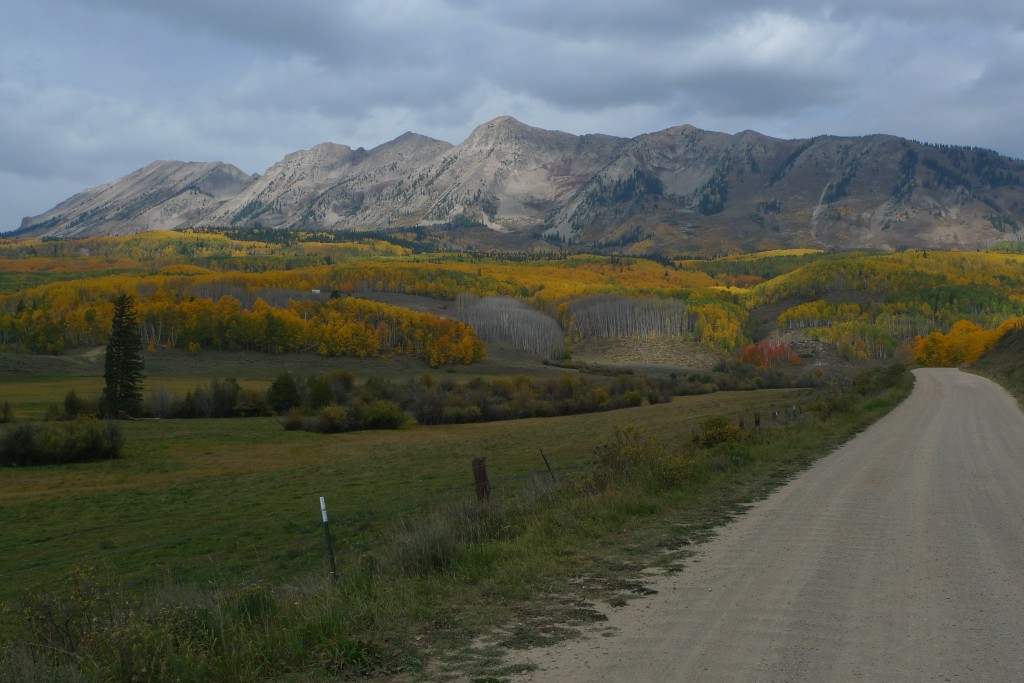 Ohio Creek Valley, home to the ranch, is regularly voted one of the most beautiful in the beautiful state of Colorado. 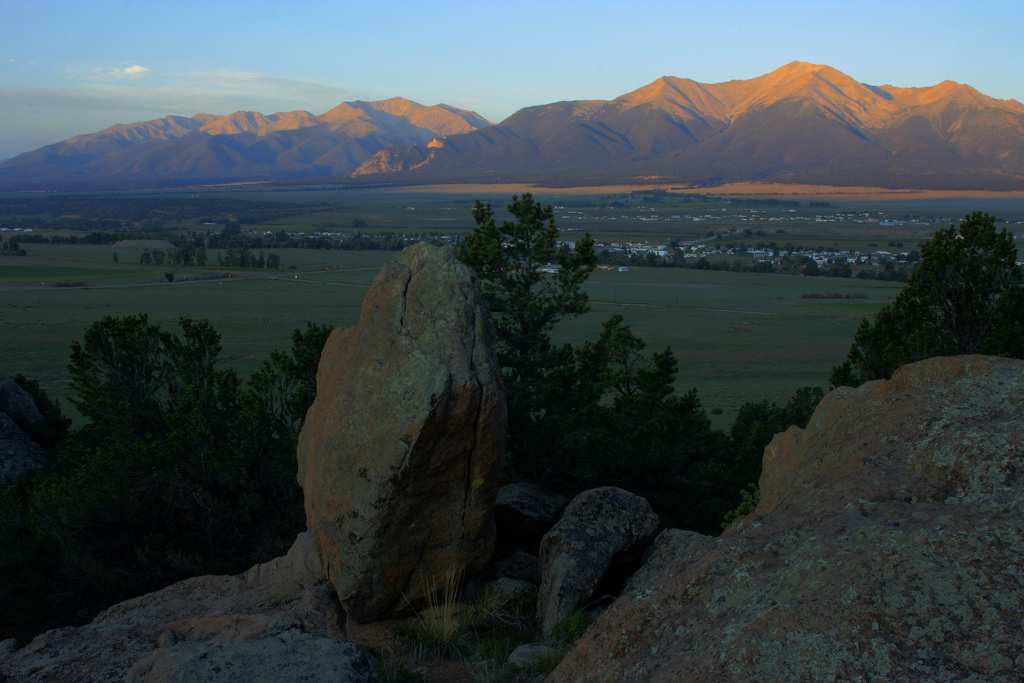 Gunnison is a small university town with a picturesque downtown, good supermarkets, and a lively population of well-educated people. It was recently Cities Journal’s top pick for the best small city in Colorado.

Gunnison is also a very healthy place to live. Men live longer here than anywhere else in the USA, and for women, Gunnison is in the top four towns in the entire country. The peaceful surroundings, outdoor lifestyle, pleasant company and crystal-clean air have a lot to do with that. 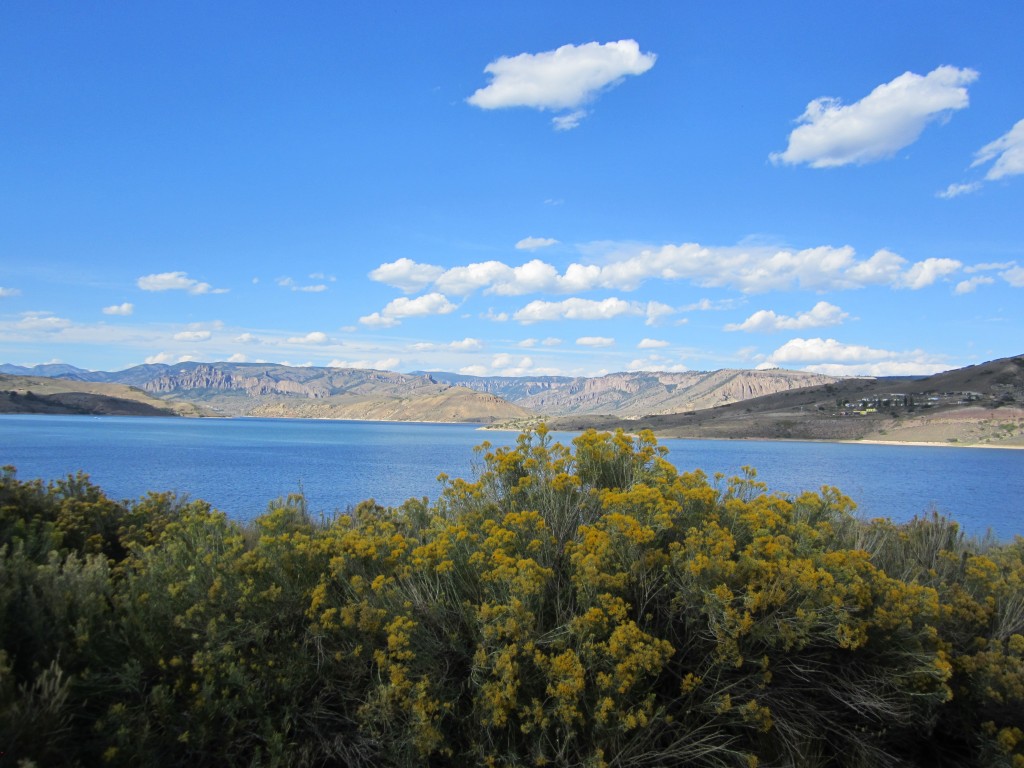 The largest lake in the state is 10 miles outside Gunnison. It’s a great resource for fishing (you can keep what you catch), boating, swimming, and ice-fishing and skating in the winter.

Black Canyon of the Gunnison 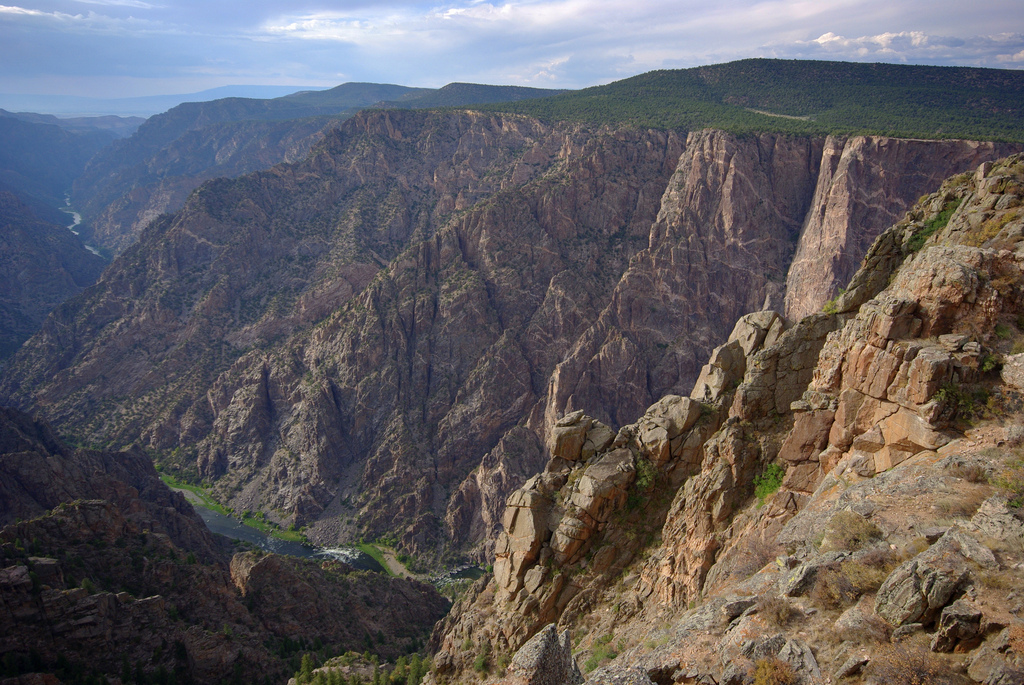 A national park, the Black Canyon is so called because it is one of the deepest canyons in the world. The park lies just beyond Blue Mesa Lake and is a must-see for visitors. You can take a boat ride with the National Park Service in the depths of the canyon. Amazingly, there was once a narrow-gauge railroad through it, which Mark Twain called the most frightening ride of his life. It was so dangerous it was eventually shut down, but you can read about it in the book by Gunnison historian Duane Vandenbusche.

Taylor River is one of the best fishing streams in the U.S. It flows out of Taylor Reservoir, which forms a large, beautiful lake at the foot of the majestic Collegiate Peaks, less than an hour from the ranch. If you come in the summer, don’t miss the huckleberry pie at Taylor Park Trading Post. 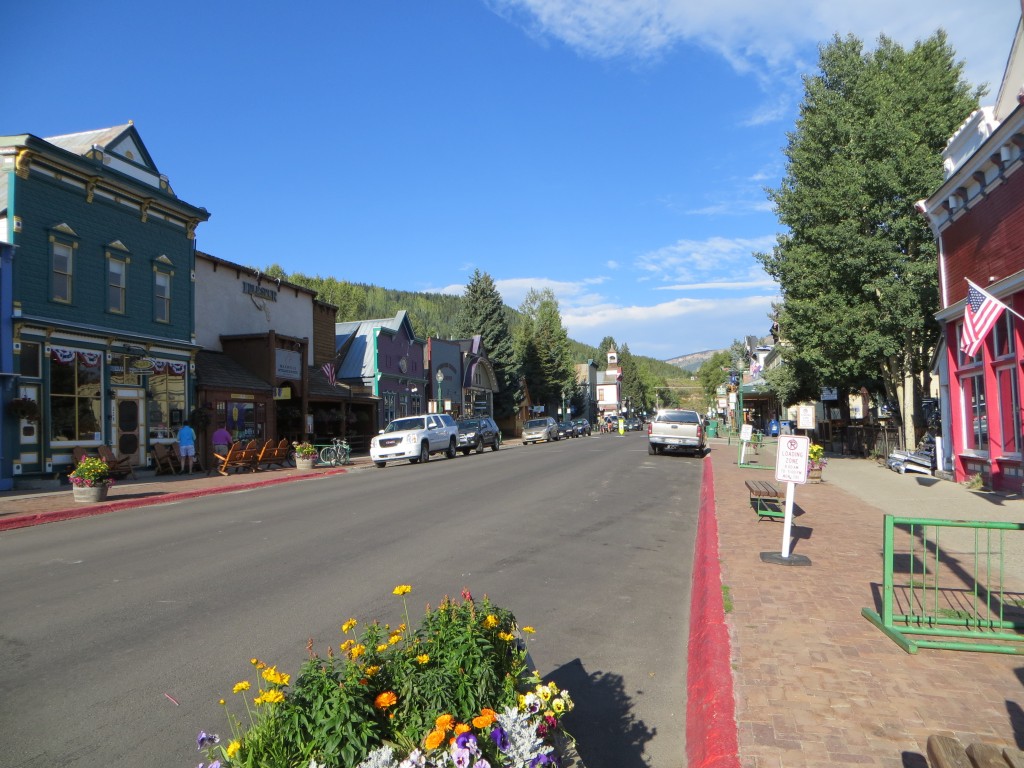 Crested Butte is a former mining town and has kept its colorful old houses from that era. Its skiiing, bars, shops and restaurants attract people from all over the world. 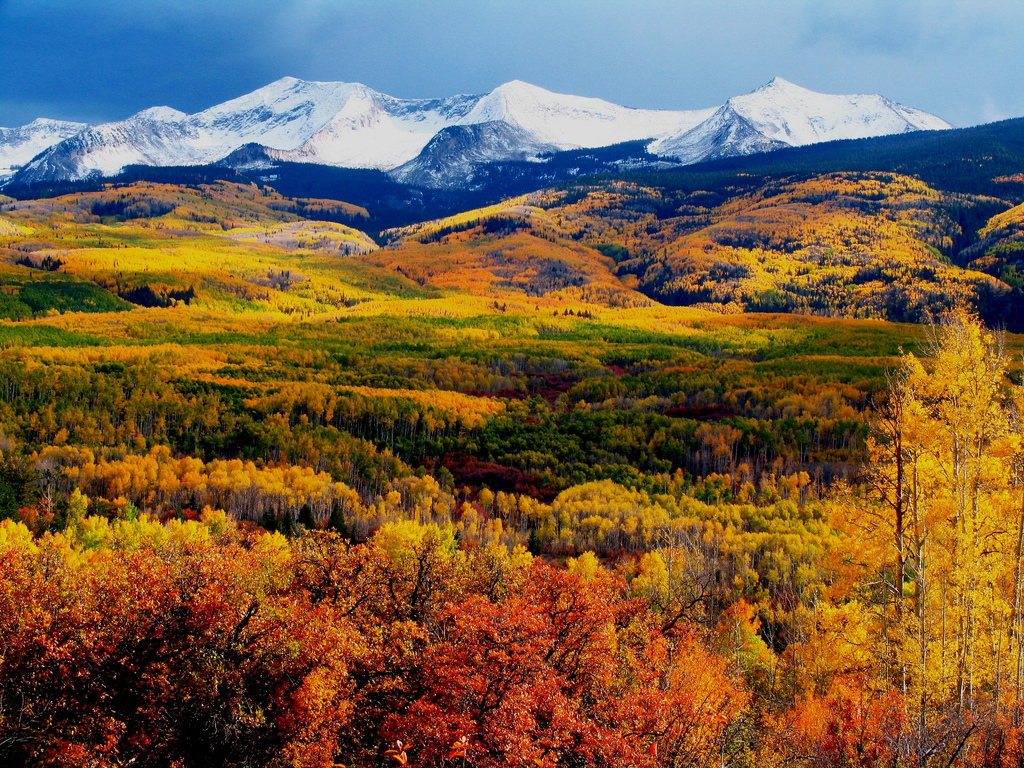 The West Elk and Anthracite mountains are among Colorado’s least known and beautiful, but have as much to offer as any wilderness in the United States. They can be seen from all areas of the ranch.